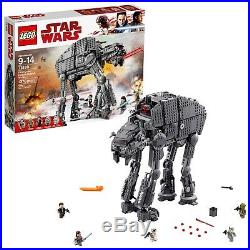 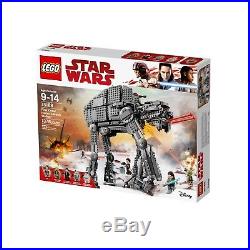 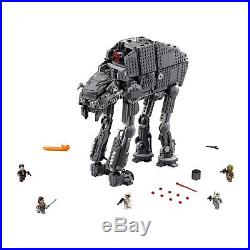 When you run short on ammo, open the compartments and reload. If the Resistance fighters get too close, drop the mines at the back to give them a big surprise! Can the Resistance defeat this tough walker? That's for you to decide.